Meet our board members 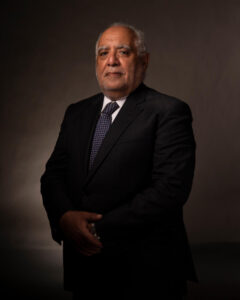 Mr. Elsayed Mohamed Mohamed Abou Alkomsan who graduated from the Faculty of agriculture, contributed greatly to the Egyptian economy for he held many prestigious positions. He began his work as the general manager of The General Import Authority.

Mr. Abou Alkomsan was then hired as the Chairman of General Organization for Export and Import control. He supervised the workflow in the foreign trade agreements sector. Later he worked as a counselor for the minister of trade and industry.

With all his professional accomplishments throughout the years, Mr. Abou Alkomsan was trusted as the counselor for the minister of trade and industry.